Once back home in Michigan, we took the necessary steps to prepare them for planting, and then had no luck with our first ten trees. The rest of the acorns remained in the refrigerator for the duration of winter and well into the next year.

In July 2018, the acorns were removed from the refrigerator, because we believed that they were not able to grow. However, we did not have the heart to throw them away at that moment.

Just a few days later, many of our acorns showed life. Having been removed from the refrigerator, they left dormancy and began to grow. 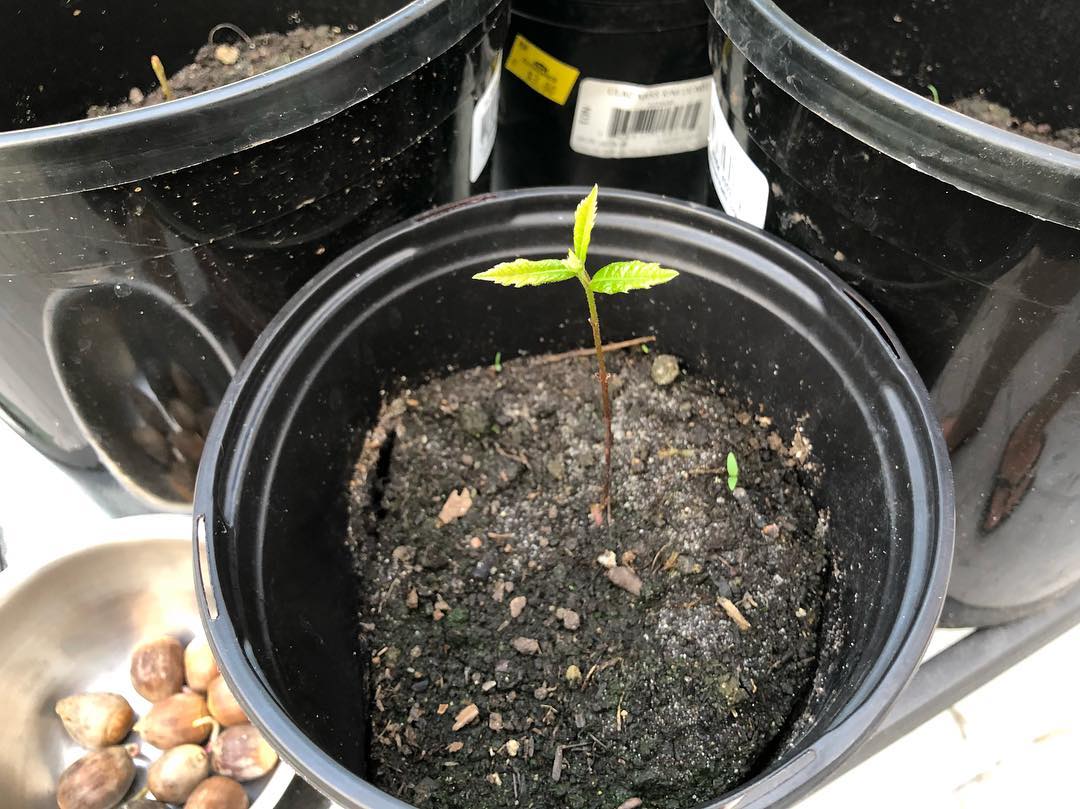 Over the next few months, our trees began to grow in earnest. The ahead photographs are from different stages of growth. 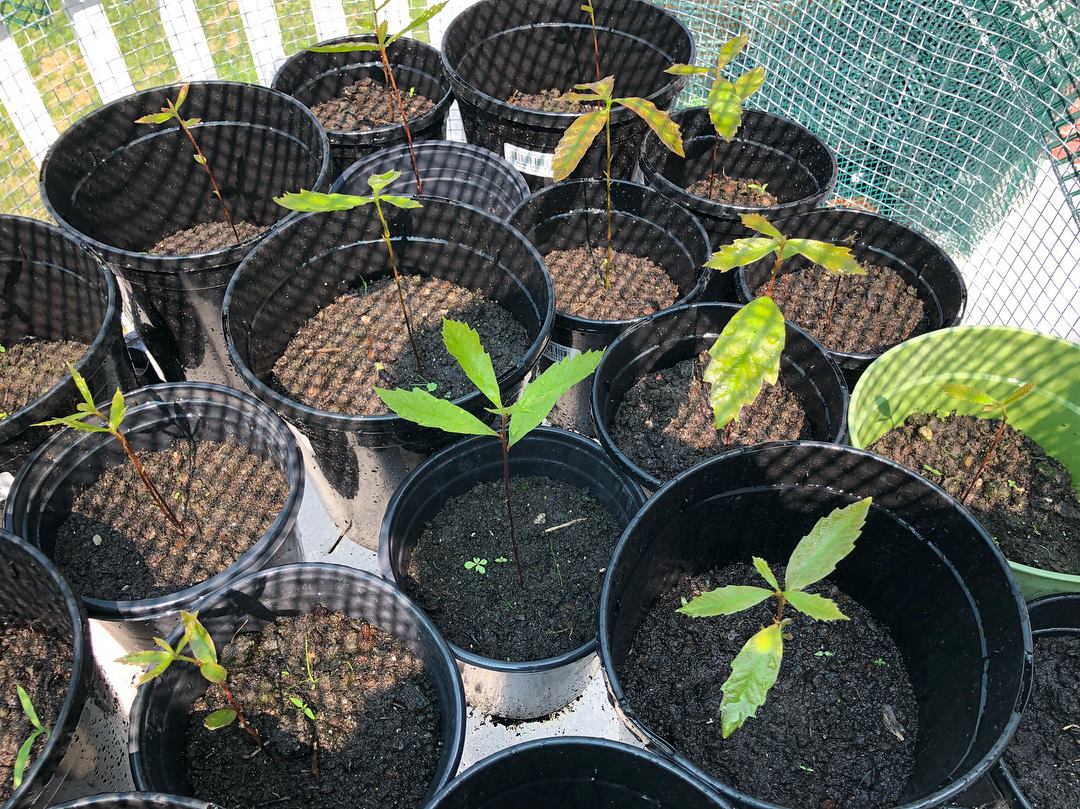 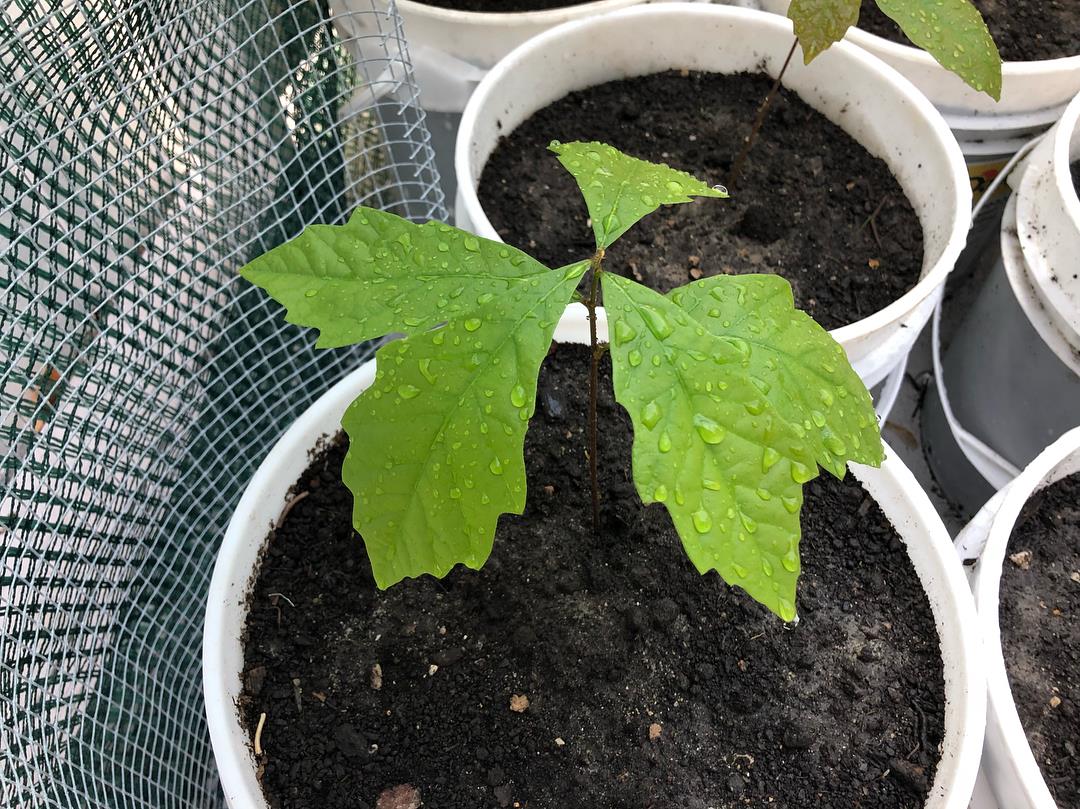 As of August 2020, we have placed 43 memorial oak trees across the United States to commemorate the sacrifices made on September 11th.